You are here: Home / Archives for Maggi 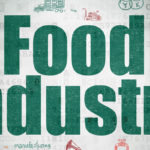 Hindustan Unilever to acquire Adityaa Milk Brand Ice-cream Hindustan Unilever Ltd (HUL) has signed an agreement with Vijaykant Dairy and Food Products Ltd (VDFPL) to acquire their ‘Adityaa Milk’ brand ice cream and frozen desserts as well as the distribution network for an undisclosed sum. VDFPL will manage the business until the transaction is completed, […] 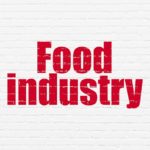 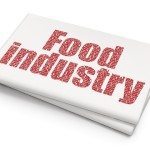 Snapshots of Food Industry News More Maggi variants on the anvil say Nestle India In the next three to four months Nestle India will be launching other variants of Maggi noodles. The company said that variants like oats noodles, aata noodles, and cup noodles are on the anvil. After the re-launch of the banned Maggi […]