You are here: Home / Archives for Milk & Milk Products 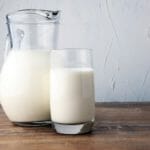 Through a notification the FSSAI has invited suggestions, views and comments from stakeholders WTO- SPS Committee members within a period of 60 days beginning from 26 April, 2018 on the draft notification related to revised standards for Goat/Sheep Milk, total sodium content in milk and milk powders and standards of some new milk products viz. […] 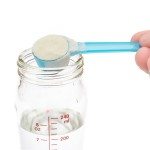 Through its notification dated 5th January 2016 the FSSAI has added a new regulation to the Food Safety and Standards (Contaminants, Toxins, and Residues) Regulations, 2011. The new standards have been regulated after considering the objections and suggestions received with regard to the earlier July 2015, notification on melamine in milk and milk products. According […] 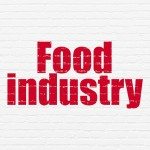